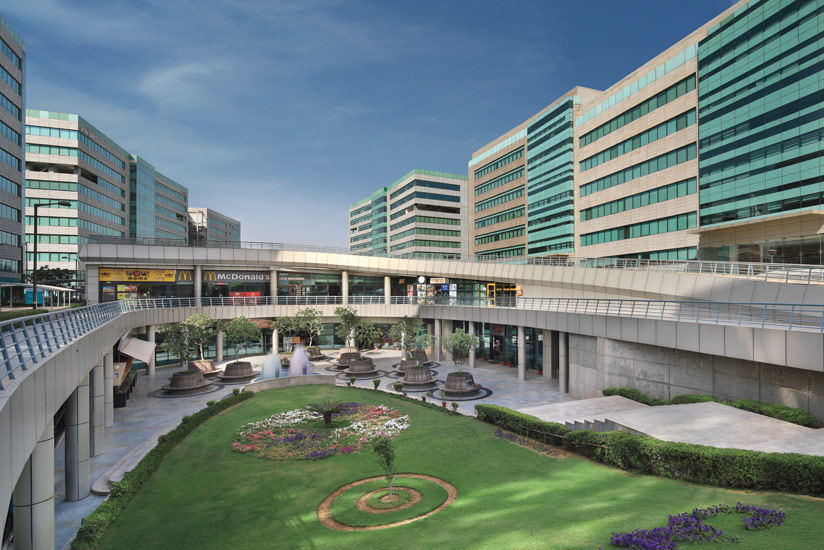 Income tax benefits to new SEZ units would be available to only those units that commence their authorised operations before 31st March 2020. Keeping in mind this sunset clause, a significant number of SEZ (including IT/ITES SEZs) projects is lined up for completion until 2020.

With the urban sprawl increasing and overburdening the infrastructure in large cities of India, the creation of new, large urban centres which can also serve as economic engines of growth and offer suitable employment opportunities to people who will reside here has attained critical importance. Since the last few decades, India has made significant inroads in achieving this through various central and state government initiatives. For instance, the Software Technology Park (STP) scheme introduced in the country in 1991 led to the exponential growth of software exports in the 1990s, thereby benefitting the IT/ITES industry tremendously.

The Government of India has also introduced various other schemes for promoting exports of both goods and services. The most significant among these schemes was the Special Economic Zone (SEZ) Policy that was introduced in April 2000. A SEZ is a commercial area specially established to attract foreign exchange to the country. For the purpose of trade operations, it is deemed to be a geographically demarcated duty-free territory for trade operations, duties and tariffs. Such zones are designed to enhance economic and industrial development across different sectors. Till early February 2006, SEZs operated under the Foreign Trade Policy. It was in mid-2005 that the SEZ Act was introduced. In February 2006, the SEZ Rules came into existence. 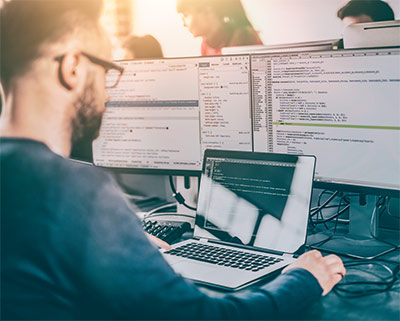 Units in SEZs can avail 100 percent income tax exemption for the initial five years, 50 per cent for the five years thereafter and 50 per cent for an additional five years provided the profits are ploughed back into SEZ-related activities. There is also exemption from custom duty, stamp duty and electricity duty (as per the state government’s policy). Additionally, while all export of goods/ services and supplies of goods/ services made to a SEZ are chargeable to IGST, these supplies shall be treated as zero-rated supplies under GST. Zero-rated supply refers to items that are taxable; but the rate of tax is nil on their input supplies.

WHO CAN SET UP A SEZ UNIT?

A SEZ unit can be set up by a ‘person’ who has been granted a letter of approval by the Development Commissioner of SEZ. A ‘person’ can include an individual, Hindu Undivided Family (HUF), co-operative society, company, firm, proprietary concern, association of persons or body of individuals (whether incorporated or not), local authority and any agency, office or branch (owned In the Budget 2016-17, Finance Minister Arun Jaitley stated that the income tax benefits to new SEZ units would be available to only those units that commence their authorised operations before 31st March 2020 or controlled by such individual, HUF, co-operative, association, body authority or company).

SEZ developments in the country have gained popularity, particularly among IT/ITES companies, and also among traditional sectors such as pharmaceuticals, electronics, gems and jewellery. Candor TechSpace has campuses in SEZs approved for the IT/ITES industry. These campuses with their world-class facilities and amenities are strategically located at Sector 135 in Noida, Sectors 21 and 48 in Gurugram and New Town Rajarhat in Kolkata. Space is available in the campuses, and additional space is being developed to meet the requirements of the IT/ ITES sector.

In the Budget 2016-17, Finance Minister Arun Jaitley stated that the income tax benefits to new SEZ units would be available to only those units that commence their authorised operations before 31st March 2020. The announcement was hailed by existing SEZ users, especially from the Indian IT sector. “The extension of SEZ scheme till 2020 and reduced tax at 10 per cent for global revenues generated by India-registered IPR will further energise entrepreneurship,” said N. Chandrasekaran, the then chief executive officer and managing director of TCS, in a news report by The Telegraph.

“Most occupiers would be keen to start operations in a SEZ by Q3-Q4 2019 in order to avail benefits before the sunset date,” says property consultant CBRE in its latest report. Many IT/ITES occupiers are also eager to begin operations in these zones before the sunset date. As a result, Candor TechSpace is building new space to meet the rising demand.

All this will make sure that the space take-up in this segment remains high and vacancy levels remain in single digits, at least till the conclusion of 2019. Thus, it is right to say that 2020 will be the beginning of a new dawn for IT/ITES SEZs.

In the Budget 2016-17, Finance Minister Arun Jaitley stated that the income tax benefits to new SEZ units would be available to only those units that commence their authorised operations before 31st March 2020