What’s New in the campuses of Candor TechSpace 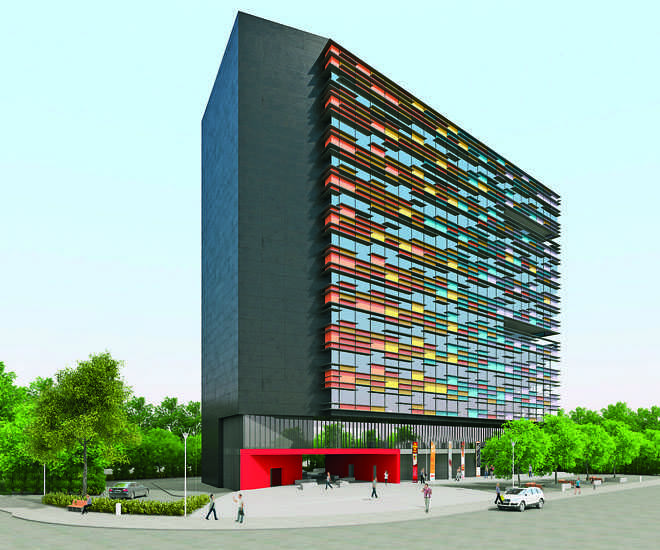 It is time to find out what new things we can expect from Candor’s well-planned campuses with their best-in-class features. 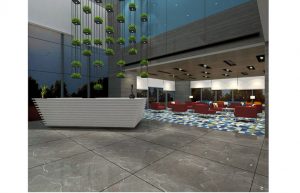 ■ Towers 5 and 6, and Amenity Block 2 are under construction

■ Amazon India enlarges its footprint in the campus

■ Construction of Amenity Block 2 is in full swing – facilities such as crèche, utility store, gift shop and telecommunication store will come on board soon 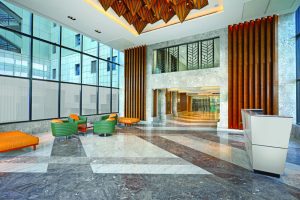 ■ Tower 6 has received fire NOC and applied for OC

■ The revamp of ground floor lobbies of Towers 6 and 7, and the main entry gate is under progress

■ The construction of Tower 11 has commenced

■ The new Tower 6 with a leasable area of approximately 4.5 lakh sq. ft will be made available to tenants by the third quarter 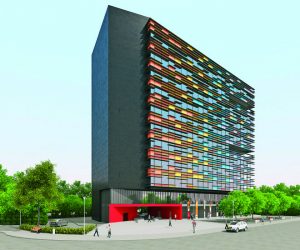 ■ The concept of Tower 11 has been finalised

■ The landscape development work of the mock-up area has been initiated;
execution is in progress

■ The outlets of Starbucks, Lenskart.com, Clove Dental and Pizza Hut are now in operation

■ The outlets of Wow! Momo, Jack Brothers and Best in Burgers have come
into operation 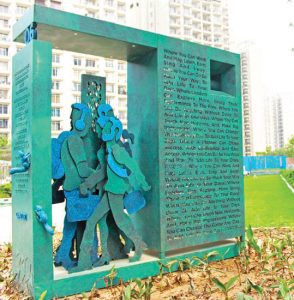 ■ The concept for the proposed club house has been finalised

■ The sculptures and mural works for Tower 6 have been completed 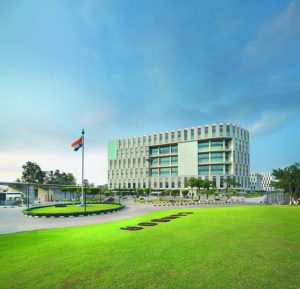 ■ Services by Shuttl, a bus-aggregating platform, are available from inside the campus

■ The on-site crèche is now in operation

■ Plant and lift machine rooms have been upgraded