The Best in Stand-up Comedy 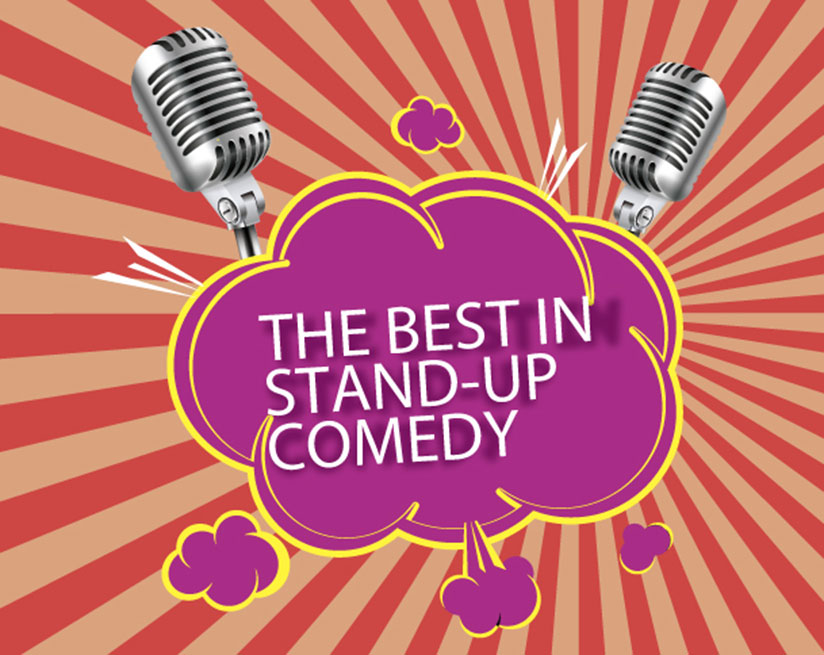 Candor TechSpace organised stand-up comedy acts by Jeeveshu Ahluwalia, Vijay Yadav, Abhijit Ganguly and Chandroday Pal at four of its campuses in August 2018 to liven things up for employees. We take you to the venues where laughter really proved to be the best medicine for those in attendance.

Sometimes life can get so hectic that one forgets to lighten up and laugh a bit. But, humour is actually an important and necessary prescription for a successful personal and professional life. Keeping this in mind, Candor TechSpace organised stand-up comedy acts across four of its campuses—Sector 135 in Noida; Sectors 21 and 48 in Gurugram; and New Town-Rajarhat in Kolkata—in August 2018 for employees working in the premises.

Acclaimed stand-up comedy artistes were invited and a stage was set up at the campuses for them. Candor’s campuses at Gurugram and Noida saw stand-up comedy acts by Jeeveshu Ahluwalia and Vijay Yadav, while the Kolkata campus played host to artistes Abhijit Ganguly and Chandroday Pal. It turned out to be an enthralling event for the audience as the artistes drew upon their own experiences and viewpoints to create material that was not only hilarious, but was also honest and authentic. Part of the artistes’ appeal was also their constant swaps between fun and thoughtfulness, and the punchlines buried inside punchlines. Apart from their jokes and comic timing, the way they held up a mirror to life, deconstructing idiosyncrasies to get people to laugh at life’s ongoing pressures, was also impressive.

The audience loved it all, if one were to take into account the tremendous laughter that came pouring in. And when people laugh together, wonderful things happen, including reduced stress, improved optimism as well as an opportunity to bond. Indeed, the stand-up comedy acts hosted at Candor’s campuses energised the employees and made them feel great.