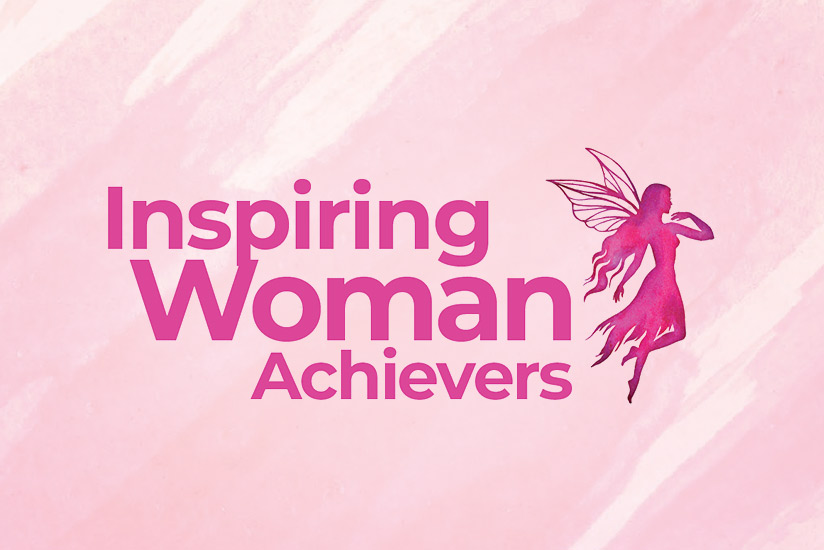 In recent years, more and more women in India have risen above their gender and carved a niche for themselves in various domains. We take the opportunity of recognising some women of worth in the country who have proved their mettle in their chosen fields.

India has never lacked incredible women who set out to realise their dreams—be it in the past or present. These are women who have navigated many obstacles to reach the summit in various fields, who have shunned their humdrum lives of ease and comfort to make their existence meaningful for others, and who have transformed the ordinary into the extraordinary while walking on paths that few dared to tread. Let us take a look at some such woman achievers who inspire other women to be unstoppable. 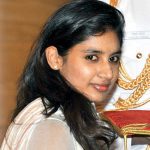 MITHALI RAJ
Ace Cricketer
In February 2019, Mithali Raj became the first woman cricketer to play 200 ODIs. It was in 1999 that she made her ODI debut against England in Milton Keynes, Buckinghamshire. Today, her name features in 200 out of the 263 ODIs that India has played. She has also played 10 Tests and 85 Twenty20 internationals. She has gotten the highest runs in ODIs with 6,622 runs at an average of 51.33, including seven hundreds. Mithali’s international career is considered the longest among all female players and fourth-longest behind only cricket stalwarts like Sachin Tendulkar, Sanath Jayasuriya and Javed Miandad. 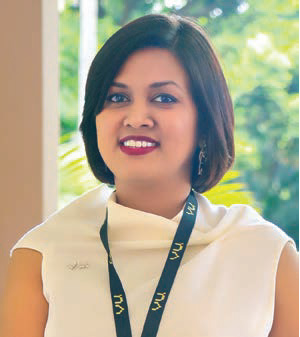 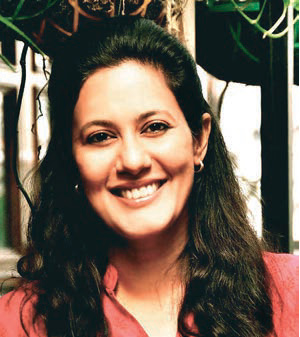 CHHAVI RAJAWAT
India’s Youngest Sarpanch
Chhavi Rajawat ditched her corporate career and a cushy job with one of the country’s biggest telecom firms in 2010 to become the sarpanch of her ancestral village, Soda, located in the Tonk district of the desert state of Rajasthan. With this, she became the youngest sarpanch with an MBA degree in the country. Chhavi, who has also represented India at a UN poverty summit, has taken up an array of issues since her tenure began, ranging from desilting of a reservoir (the only source of drinking water in the area) and improving sanitation and roads to introducing a waste management project and 24-hour electricity in her village.

SUJATA BAJAJ
Artist Par Excellence
After earning a doctoral degree in Indian tribal art, Sujata Bajaj studied art at the prestigious Ecole des Beaux-Arts, Paris on a French government scholarship. She went on to study the monotype technique in multimedia printmaking by working at Studio Claude Viseux. Her work is not only deeply rooted in her Indian heritage, but also draws on the artistic movements and techniques that she encountered in France. Over the years, she has exhibited her work across the world, including the UK, France, Norway and the USA. She received the State Art Award from the Maharashtra government twice and the Raza Award (in 2003). Recently, Alexandre Ziegler (the Ambassador of France to India) hosted a special reception to honour her in Delhi. 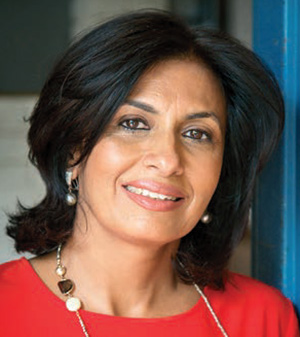 LATIKA THUKRAL
Environmental Activist
Latika Thukral was working with Citibank before she and two other citizens founded ‘I am Gurgaon’, which works toward preserving Gurugram’s natural habitat in collaboration with civic bodies and corporates. Thukral and her team have transformed the 600-acre Aravalli Biodiversity Park, which was once a stretch of barren land, into a lush green space. The Wazirabad Bundh, a storm water drain that used to be a garbage dump, has also been transformed into a five-kilometre-long linear park, thanks to their efforts. They recently worked to collect recyclable, reusable waste for an art installation that was put up at Wazirabad Bundh to create awareness about the mounting problem of waste.