India’s Second Mission To The Moon 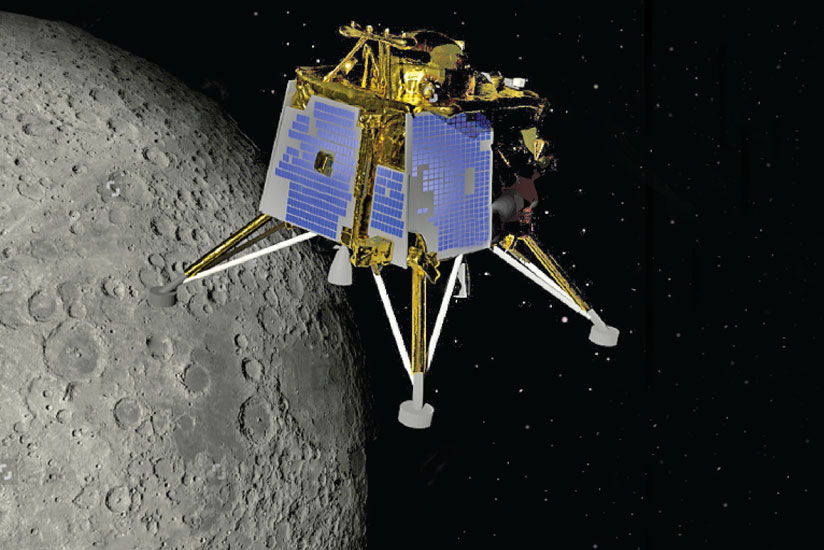 On 22nd July 2019, the Indian Space Research Organisation (ISRO) launched Chandrayaan-2, an unmanned spacecraft, to further our understanding of the origins of the Moon and, perhaps, life. Here’s how this space mission to the Moon put India firmly on the space map.

Just like Chandrayaan-1, Chandrayaan-2 was not without its share of complications and setbacks, but it has become part of an enduring legacy that has earned India many accolades in the space fraternity. We tell you all that you need to know about Chandrayaan-2, India’s second unmanned lunar mission.

OFF TO THE MOON

Chandrayaan-2 took off on 22nd July 2019, around two weeks after its initial launch was delayed due to a technical snag in its GLSV Mk- III rocket. Nicknamed ‘Baahubali’ for its sheer size, the rocket can carry satellites weighing about 10 tonnes to Low Earth Orbit (LEO) or weighing up to 4,000 kg to Geosynchronous Transfer Orbit (GTO). Little wonder that GLSV Mk-III is regarded as India’s heaviest and most powerful launch vehicle! Chandrayaan-2— weighing 3,840 kg and consisting of an orbiter, a lander (named Vikram) and a six-wheeled rover (named Pragyaan)—was successfully launched from Satish Dhawan Space Centre at Sriharikota in India aboard the rocket, into the Earth’s orbit.

Later, in a major milestone for our country, Chandrayaan-2 entered the Moon’s orbit on 20th August 2019. On 22nd August 2019, ISRO unveiled the first image of the Moon captured by Chandrayaan-2. On 2nd September 2019, the lander Vikram separated from Chandrayaan-2’s orbiter, and two de-orbiting manoeuvres were subsequently performed to bring the lander closer to the Moon. 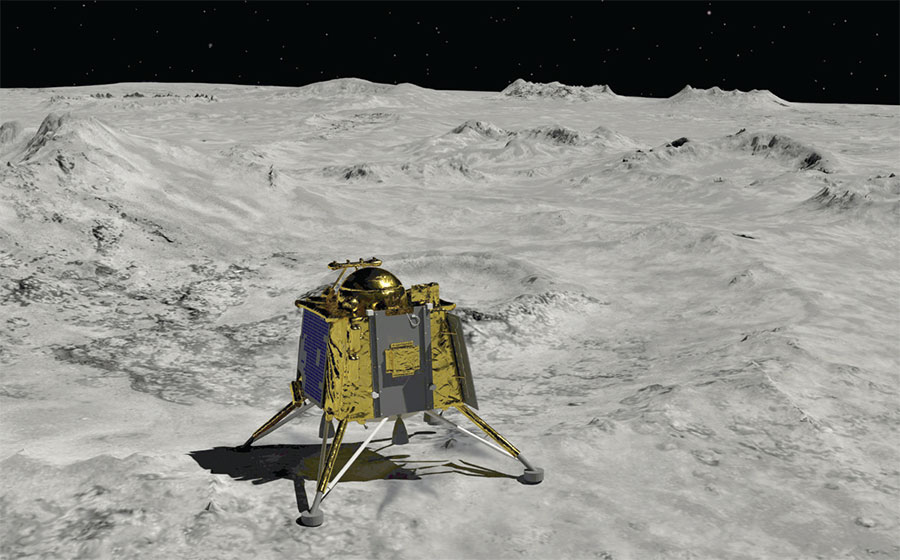 THE MOON IS NOT FAR

Chandrayaan-2’s lander and rover were aimed for a location about 600 km from the Moon’s South Pole, which would have been the first time any mission touched down so far away from the equator. According to news reports, ISRO planned to use its Chandrayaan-2 experience for tougher missions in the future, be it touching down on an asteroid or Mars, or even sending a spacecraft to Venus. On 7th September 2019, Vikram attempted landing on the Moon but unfortunately, contact with it was lost seconds before the landing, at an altitude of 2.1 km from the lunar surface. The orbiter, fortunately, remained safe in its orbit around the Moon and began conducting several experiments, such as studying the Moon’s atmosphere and the sunlight reflected by the lunar surface as well as mapping the surface of the Moon. All of these experiments aimed to give ISRO a better idea of which minerals and other elements are present on the Moon’s surface in addition to an estimate of the amount of iced water present on the Moon and the way in which it is spread out.

Despite the apparent crash-landing of the lander, ISRO was trying to re-establish communication with the lander. It later confirmed the sighting of Vikram through images clicked by the orbiter. The mission’s very first science data was received from the orbiter for India’s scientists to study. On 4th October 2019, ISRO released photographs that the Chandrayaan-2 orbiter’s high resolution camera took of the lunar surface, at a height of 100 km from the Moon. The pictures taken by the camera showed part of the Boguslawsky E Crater and its surroundings in the Southern Polar region of the Moon, in addition to some boulders and small craters. All the while, ISRO kept alive its hopes of Chandrayaan-2’s Vikram lander making a soft landing on the lunar surface.

However, in November 2019, the government revealed that Vikram hard-landed because the reduction in velocity during its descent did not pair well with the designed parameters. Fortunately, most of the phases of technology demonstration, such as the launch, orbital critical manoeuvres, lander separation, de-boost and rough braking were performed successfully. Moreover, Chandrayaan-2 also achieved much of its scientific objectives, as all the eight state-of-the-art scientific instruments of the orbiter are performing as per plan and giving valuable scientific data continuously for the scientific community to review. The government also said that the mission life of the orbiter has increased to seven years as a result of the precise launch and orbital manoeuvres.

DETERMINATION FOR THE FUTURE

India’s Chandrayaan-2 mission has taken a big step towards increasing our understanding of the Moon and opening up new possibilities of using our satellite as a ‘pit-stop’ on deep space exploration. As Indians, we are proud of ISRO and all that it has achieved with the Chandrayaan-2. ISRO’s scientists have always given their best and made the country proud. We are with you ISRO! Let’s continue working hard on our space programme. 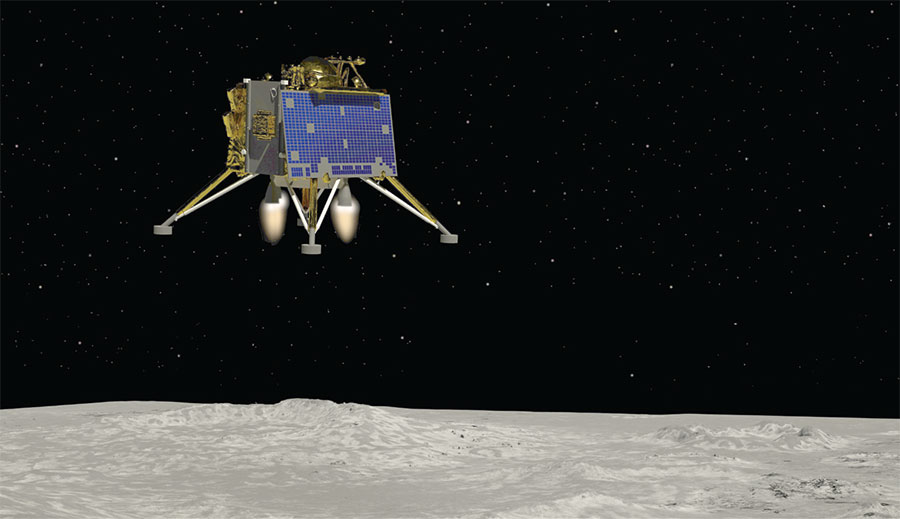